Good Governance implies service to the people. Government's task is to govern in a way that optimizes the security and welfare of its citizens. The citizen's perception of the state and its functioning is primarily based on its role as a service provider. Improving the quality of administration and providing a responsive interface between its citizens and the public service providers requires a number of new initiatives. Perhaps the most important is the introduction of transparency and accountability in the functioning of government departments and public bodies responsible for service delivery. 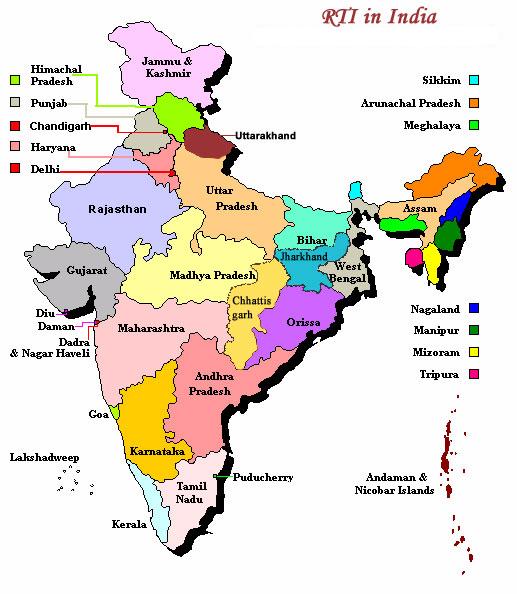 India has travelled a long way from the Supreme Court judgement of right to know in 1975 to 2005 when the Right to Information Act was passed. It was realized that if India had to emerge as a world power the government's role needs to change from a provider to a facilitator, which, requires certain fundamental changes in the process of governance. It was time transparency and openness became the hallmark of Indian administration. The Right to Information Act is a major milestone and an enabling legislation. In due course of time it will bring about fundamental changes in the working of the government and ensure that the citizen enjoys his rights without any difficulty.

We are a group of professionals from HIPA, Gurgaon, who are committed to promoting transparency and accountability in the working of public authorities with the cooperation and involvement of various stakeholders, particularly the state government, its various departments and the State Information Commission, Haryana This domain is maintained by us under the UNDP, DOPT-GOI, Sponsored project on "Capacity Building for Access to Information".

This site is also a medium for networking between various stakeholders working on right to information. We will be sharing lot of information and material relating to RTI, Good Governance, Transparency and Accountability. Under the Project, we will also be organizing various activities, which will be announced from time to time.

We will be happy to receive your comments, suggestions and feedback. In case you have any query or any other material/ information relating to RTI Act and its implementation please feel free to share it with us.

RTI Courses are being conducted by RTI Cell In-charge, FPA 1, FPA 2 and DTC Principals. The record of the courses conducted under RTI project and RTI cell available with the Institute are updated on the HIPA website. 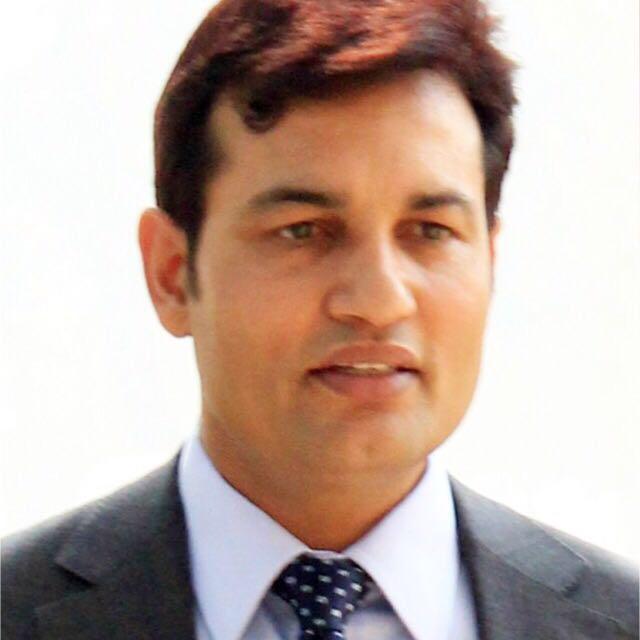 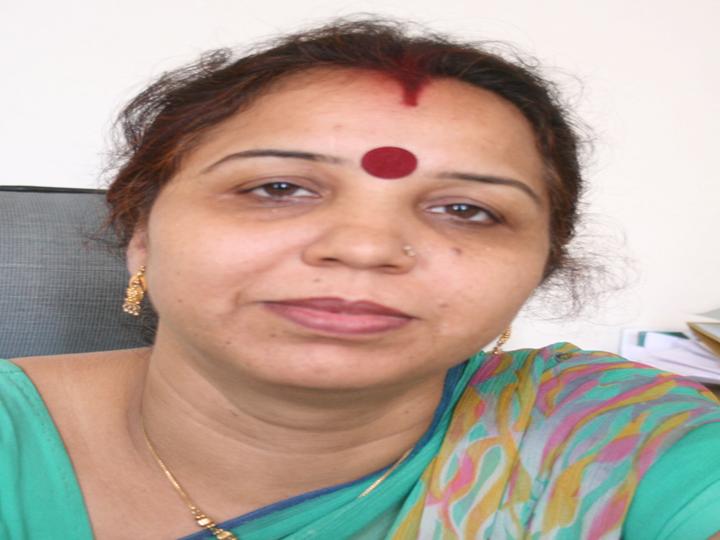 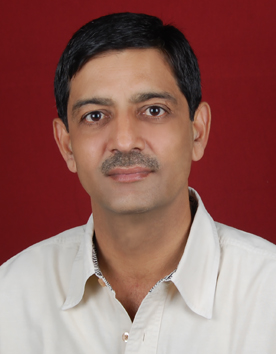 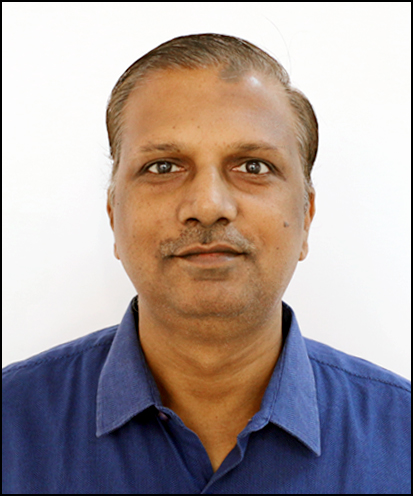 The Records of all RTI Courses conducted is available on the HIPA Website. Most of the RTI Training Programmes are conducted by RTI Cell In-charge Dr. Rajvir Dhaka. Some of the district level courses are conducted Principals of Divisional Training Centers and Few others by Mrs. Aarti Dudeja.